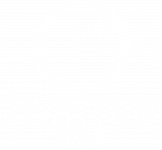 Houseplants to Avoid for Pets and Children

While there are many benefits to having houseplants such as cleaner air, a boost in mood, and a better-looking room, certain houseplants are to watch out for if you have pets or children. Some of the most popular houseplants are toxic to animals and can be harmful to humans, so if you have pets or children, use extra caution when it comes to these houseplants. Poisoning from these plants can occur through touching or ingesting parts of the plants, including the roots and leaves, eating the soil, or drinking the water from the plant tray.

One of the most popular and easy to grow house plants is also toxic to humans and pets. The vining philodendron should be hung high enough to ensure children and pets cannot reach it and should be rimmed when it gets too long. The non-vining philodendron should be placed out of reach of children and animals. The calcium oxalate crystals cause the toxicity of this. While it is not known to cause severe reactions in humans, it can cause seizures, swelling, and pain in animals, with cats having the worst responses to this plant.

Pothos Ivy, also known as Devil’s Ivy, is one of the best plants for purifying the air in your apartment and is incredibly easy to care for. The only real downside to this plant is its toxicity to animals and humans. In small bits, pothos is relatively harmless but can still cause severe reactions in animals, including renal failure and death.

The arrowhead plant is related to the philodendron and is mildly toxic to both humans and animals, causing symptoms such as irritated skin, upset stomach, and vomiting. This plant is commonly gifted and has leaves that look like long hearts or arrowheads. This plant sheds, so look for fallen leaves even if the plant is out of reach of children or pets.

While not all lilies are toxic, it is better to be safe than sorry. Lilies make for great houseplants because of their beautiful flowers that come in a variety of colors. Cats are the most affected by lilies, and symptoms can include vomiting, lethargy, and lack of appetite; all parts of the plant are poisonous to cats.

Not actually a lily, Spathiphyllum, better known as the peace lily, is still toxic to humans and animals. They make for excellent houseplants because of their love for shade and air purifying qualities.

The Dieffenbachia, also known as the dumb cane, is related to the philodendron and the arrowhead plant and contains the same toxic oxalate crystals. While it is less harmful than the philodendron, the dumbcane can cause severe symptoms such as extreme pain of the mouth, salivation, swelling, and numbing of the throat.

Popular as houseplants because of their long-lasting foliage and beautiful colors, the caladium, better known as an elephant ear plant, is toxic to humans and animals. Symptoms from ingesting this plant in humans include difficulty breathing and speaking, burning and swelling of the mouth, and possibly blocked airways. In animals, symptoms can include nausea, vomiting, head shaking, and difficulty breathing.

A popular floor plant, the snake plant is also believed to protect a home from evil. While it is not very harmful to humans, the snake plant can cause adverse reactions in animals, including pain, nausea, vomiting, and diarrhea.

English ivy is a charming houseplant often hung from baskets and left to flow downward, making it easy for children or pets to come in contact with. It can cause diarrhea, vomiting, weakness, and tremors and can cause severe skin irritation to humans and animals.

While there are many things to consider when buying a houseplant, the potential toxicity to children or pets should be one of the most important. Take a look around your apartment; you may even currently have some of these plants. While you need not outright, avoid some of these plants and exercise caution with all of them.

When you reside at Ovation 309, you will walk into a world of genuine culture and strong character. Our community is the pinnacle of luxury living in Madison thanks to our exclusive amenities you can’t find anywhere else. With thirty eight original floor plans across thirteen floors, we have a wide variety of one bedroom, two bedroom, two bedroom with a den, and three bedroom apartments, so you’re sure to find a style that suits you. 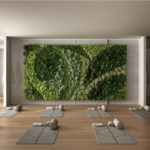 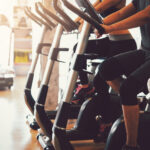 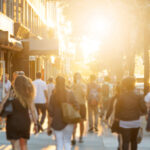 View Our Other Articles!

Best Dog Breeds for an Apartment

Fun Things to do in Madison

XThe accessibility of our website is taken very seriously. We strive to meet WCAG 2.1 AA Web Accessibility standards by routinely evaluating our website using automated evaluation tools and manual testing when required. As content changes we review and correct issues and are responsive to our users needs. If you encounter issues with our website, please report them so they may be corrected in a timely manner. 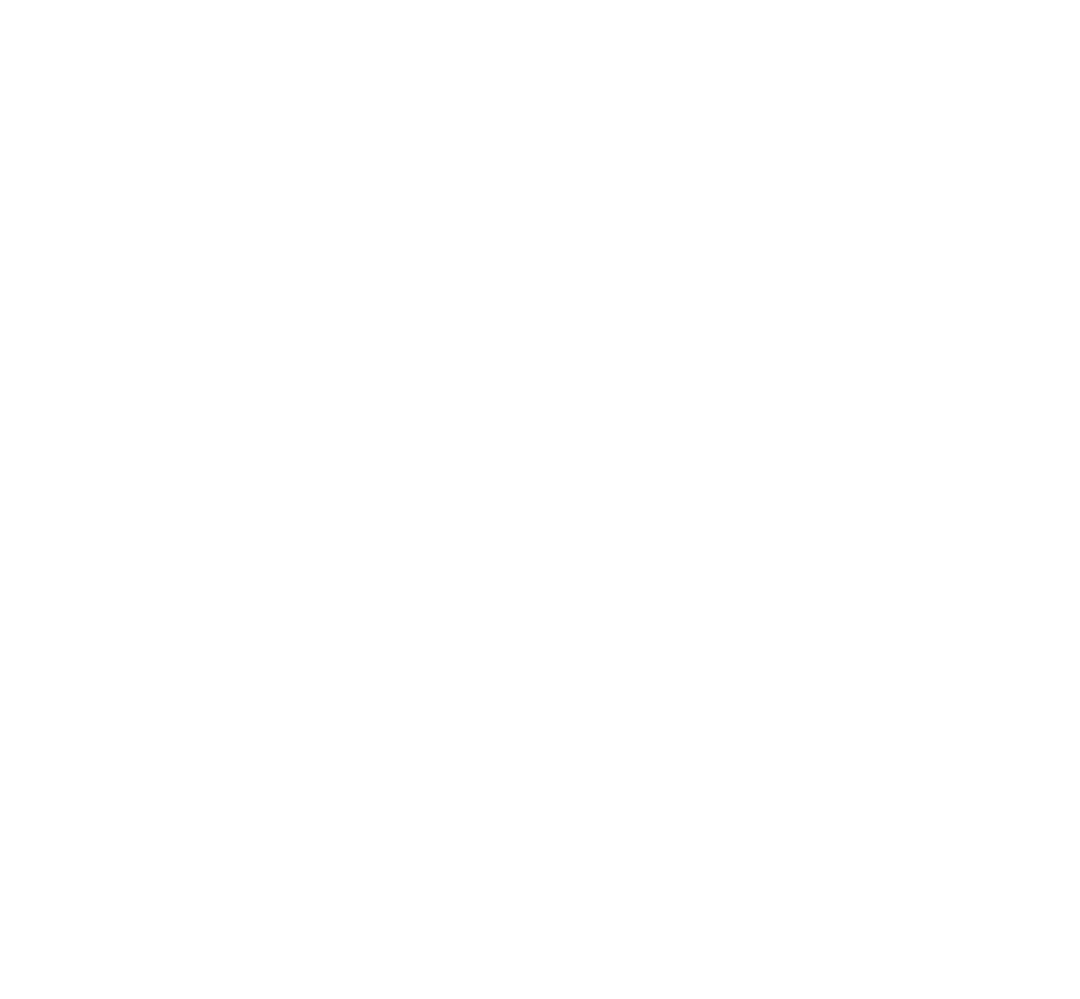